Alan was less than five years old when he started playing the piano, and took up the trumpet in high school. Alan formed The Alan Quinn Orchestra in 1982 as a way to showcase his talents on both instruments. When not working with the band, Alan keeps very busy as a church organist, freelance trumpeter and piano player. 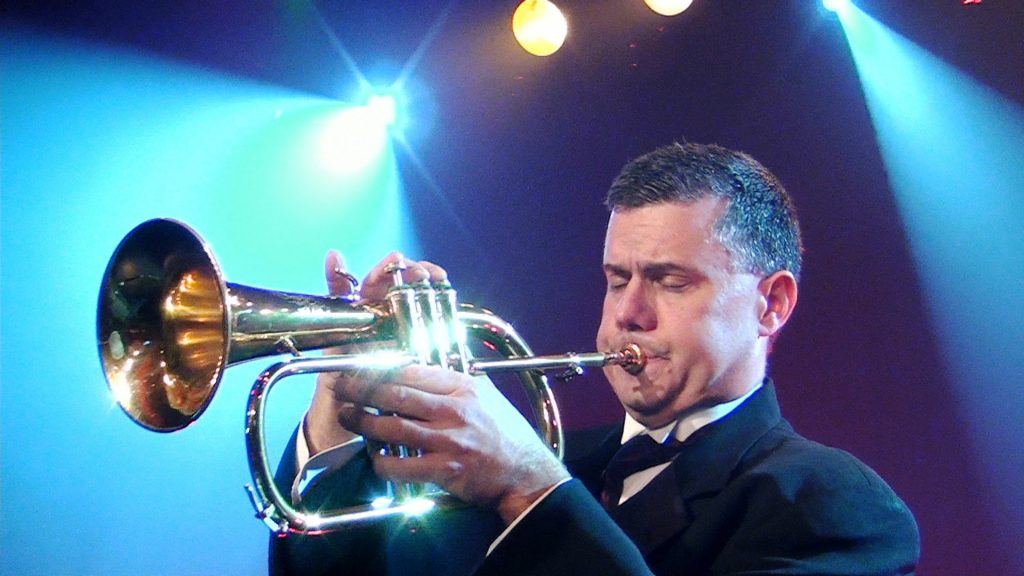 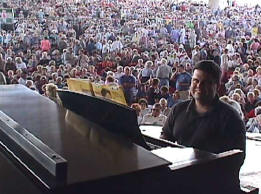 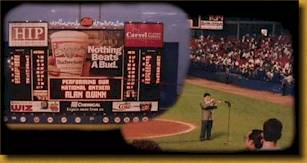 Alan has worked with acts such as Bobby Rydell, Little Anthony & the Imperials, Connie Francis and the Big Apple Circus as both a keyboard and trumpet player at different times. The pic at the piano above was taken at a very well attended event for singer Bobby Rydell.